La Latina and Lavapiés > Urban Safari: Wild Things To Do in Madrid

The area of ​​La Latina owes its name to the name of an old hospital founded by the writer Beatriz Galindo “La Latina” who turned out to be Isabel II’s latin teacher. La Latina occupies much of medieval Madrid while retaining its peculiar urban organization, with wide squares and narrow streets that follow the old water route. Its delimitation coincides with the first walled enclosures of Madrid in the ninth century, so we can say that this is the true historical center of Madrid.

The Lavapiés neighborhood was the lower district of Madrid, understanding as such the concept of urban planning that industrial society brought. The Lavapiés area between the Rastro, Tirso de Molina and the Reina Sofía Museum was considered the icon of the “castizo” and the “manolería”. This term widely used in Madrid is the set of characteristics of cultural identity that was generated in Madrid in the eighteenth century producing a non-cosmopolitan model. This “casticismo madrileño” is associated with “majo”, “el manolo”, “el chulapo” and “chispero”, the Lavapiés neighborhood being the peak of this trend.

Today La Latina is a place of worship for anyone who wants to experience the tapas, the Cava Baja street is almost entirely a street with only bars and restaurants and the rest of the streets that make up this neighborhood do not stay far behind. It is very common for Madrid people to choose this neighborhood to go for a beer on Sunday after going to the Rastro.

Since the end of the last century, young people have been arriving in the Lavapiés neighborhood, mainly attracted by the cheap cost of the rental. Likewise, the abandonment of real estate and houses made it the area of Madrid with the highest density of occupied houses. Today it is amazing to see how this neighborhood has welcomed large sectors of immigrants, the population becoming 50% of foreign origin, creating a multicultural neighborhood that shares the San Lorenzo festivities.

What to see in La Latina and Lavapiés?

What to do in La Latina and Lavapiés? 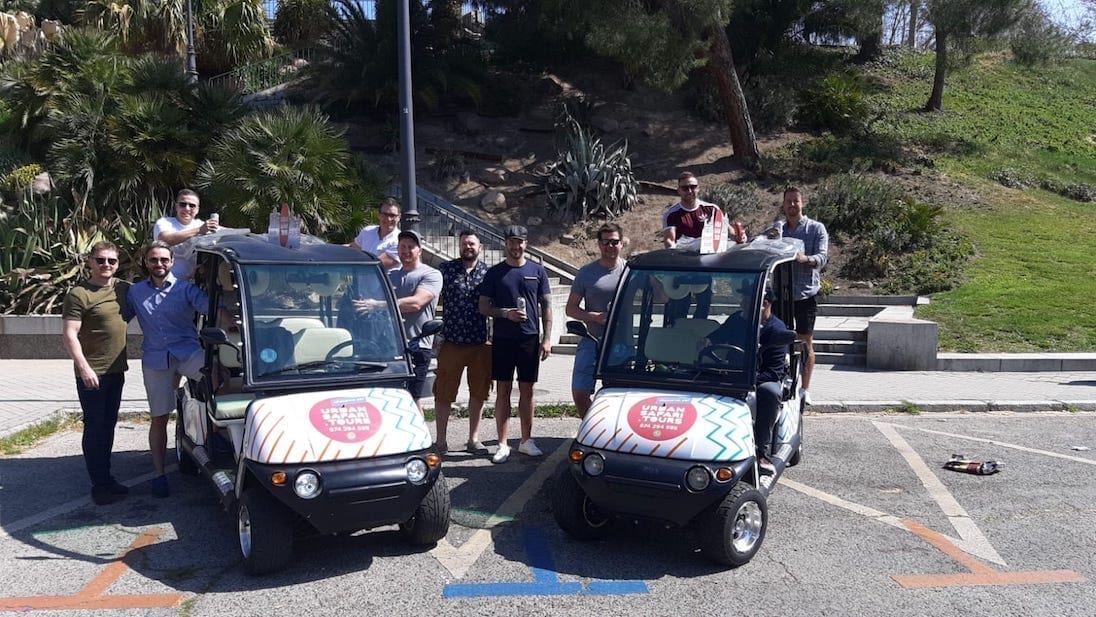 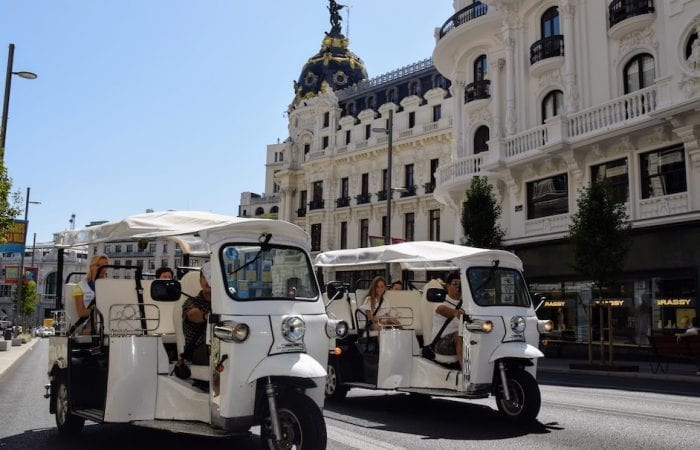 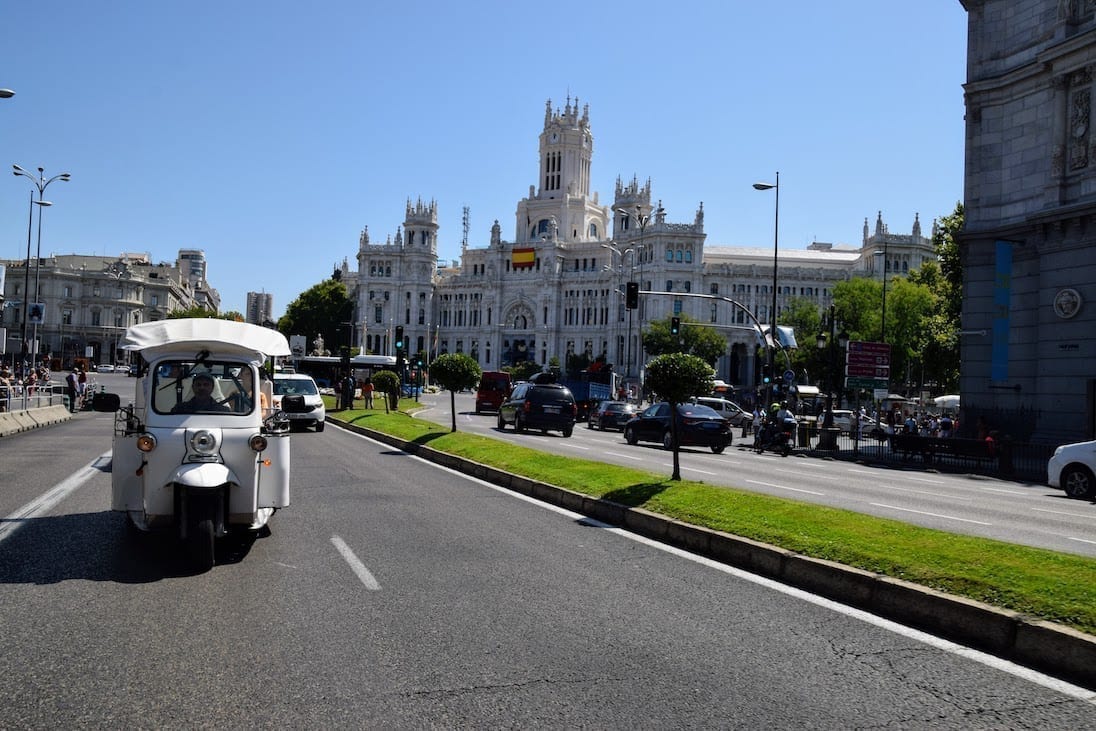 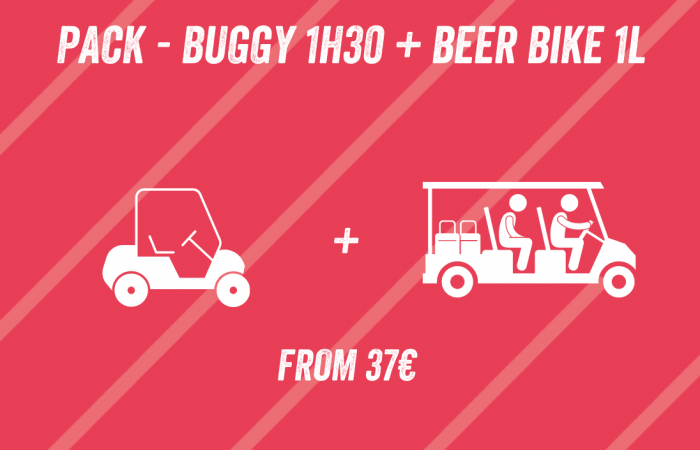 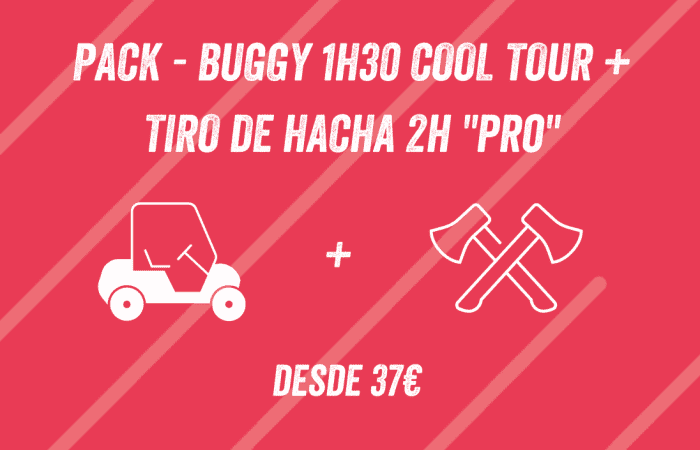 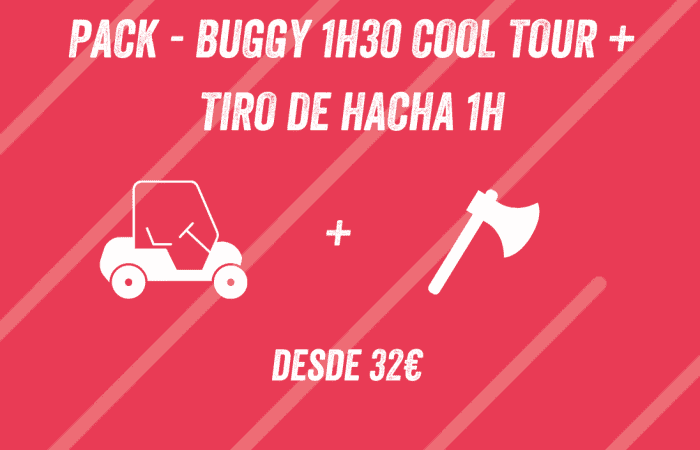 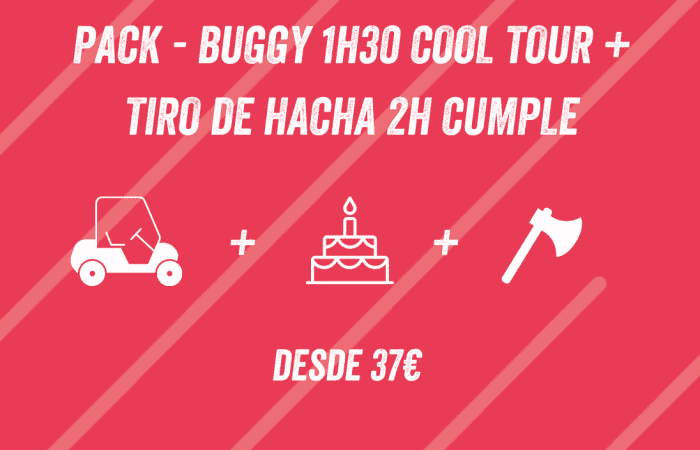 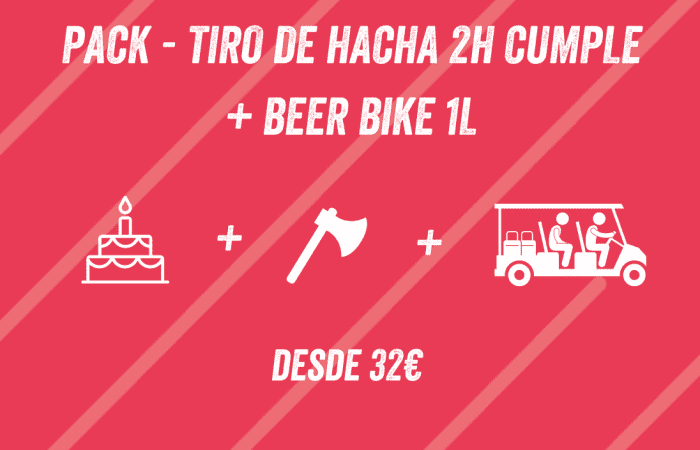 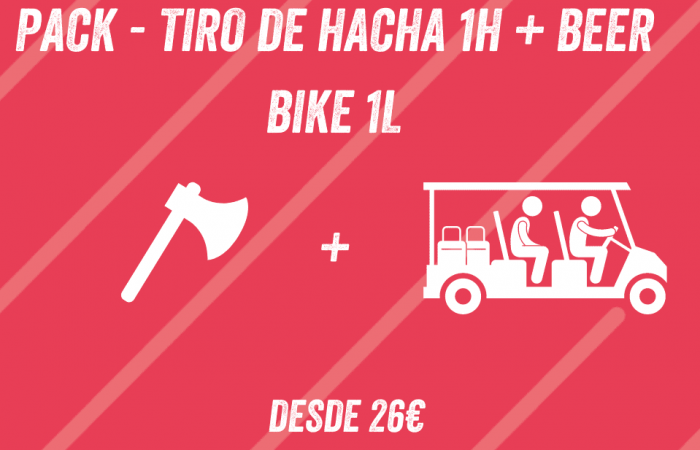 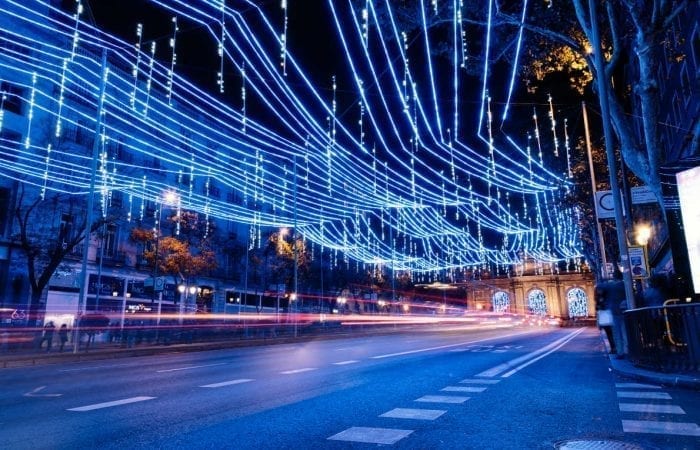 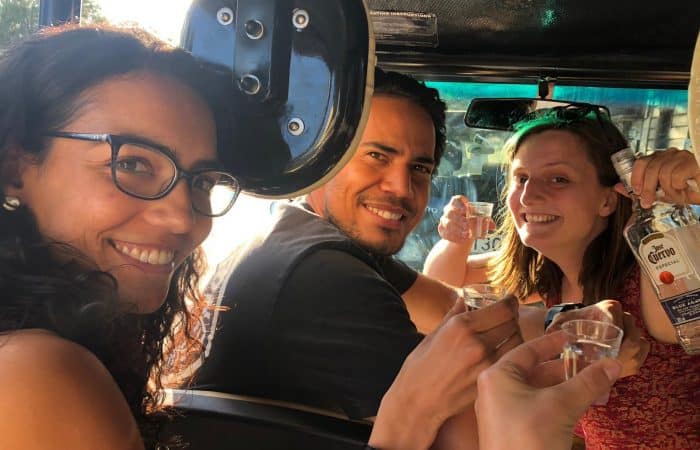