The Madrid of the Austrias is the part of the city that had a special relevance, and that flourished thanks to the presence of the court, during the almost two hundred years that the Habsburg dynasty lasted in Spain, since in 1516 Carlos I was recognized as king until the death of Carlos II in 1700.

The oldest part of the city, where the Muslim city and most of medieval Madrid lay, lies between the Plaza Mayor and the Royal Palace and has been the seat of power for centuries. Although most of the streets still follow their original medieval lines, this may not be immediately apparent today.

Currently, this area lacks a precise delimitation; It is confined to a significantly smaller area that includes the neighborhoods of Sol and Palacio. The importance of this area makes all the visitors of the capital cross in one of its streets either to take a guided tour, go to one of its bars and go to its multiple stores.

The vast majority of visitors that come to Madrid start with this area and are amazed by the amount of history, culture and architecture it offers.

What to do in Madrid de los Austrias?

What to do in Madrid de los Austrias? 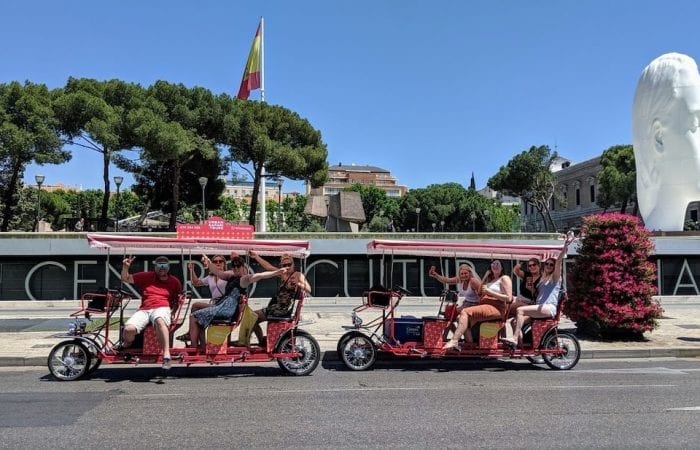